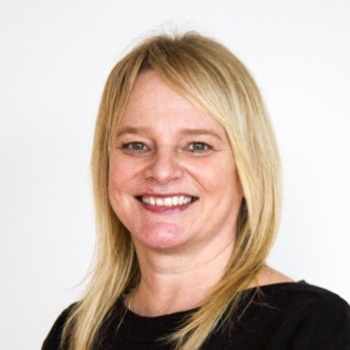 Head of Marketing at Node4

Node4, the cloud, data centre and communications solutions provider, today announced a series of major performance milestones for the past financial year, with accelerating demand fuelling growth in revenue, customer acquisition, investment and headcount. With £55m of new customer contracts closed, Node4 are on course to finish the financial year with revenues approaching £50m. Node4 has also boosted headcount by 20%, taking it to over 250 employees across its UK sites, including Derby, Nottingham and London.

Node4 has added over 50 new customers in the last financial year, with a diverse range of organisations across sectors including finance, healthcare, education and property partnering with Node4 to transform their use of IT. The company’s emphasis on delivering ‘Exceptional Service as a Standard’ also contributed to its success in winning several major industry awards in the last year, including those secured at the 2018 CRN and SVC Awards.

Node4 has also made significant internal investment in its technology service portfolio and infrastructure to provide customers with fully hybrid business solutions that are faster and more efficient than ever before. A further investment of approximately £1 million into systems to enhance the customer support experience, including ServiceNow, also demonstrates Node4’s dedication to its customers. The company has also recently completed a major refurbishment of its Derby head office to house its growing team.

“Our philosophy of working very closely with our customers has been reflected in the strong performance of the business in the past year,” explained Andy Gilbert, CEO of Node4. “We have an exceptionally strong team who are focused on delivering transformational technology services, and this is momentum which we expect to accelerate further in the year ahead.”

Node4’s commitment to excellence was also reflected in the results of its annual Employee Engagement Survey, in which 93% of the Node4 team said they would recommend the business to a friend or relative as a great place to work.