Sticking with Windows 7: The Security Risks 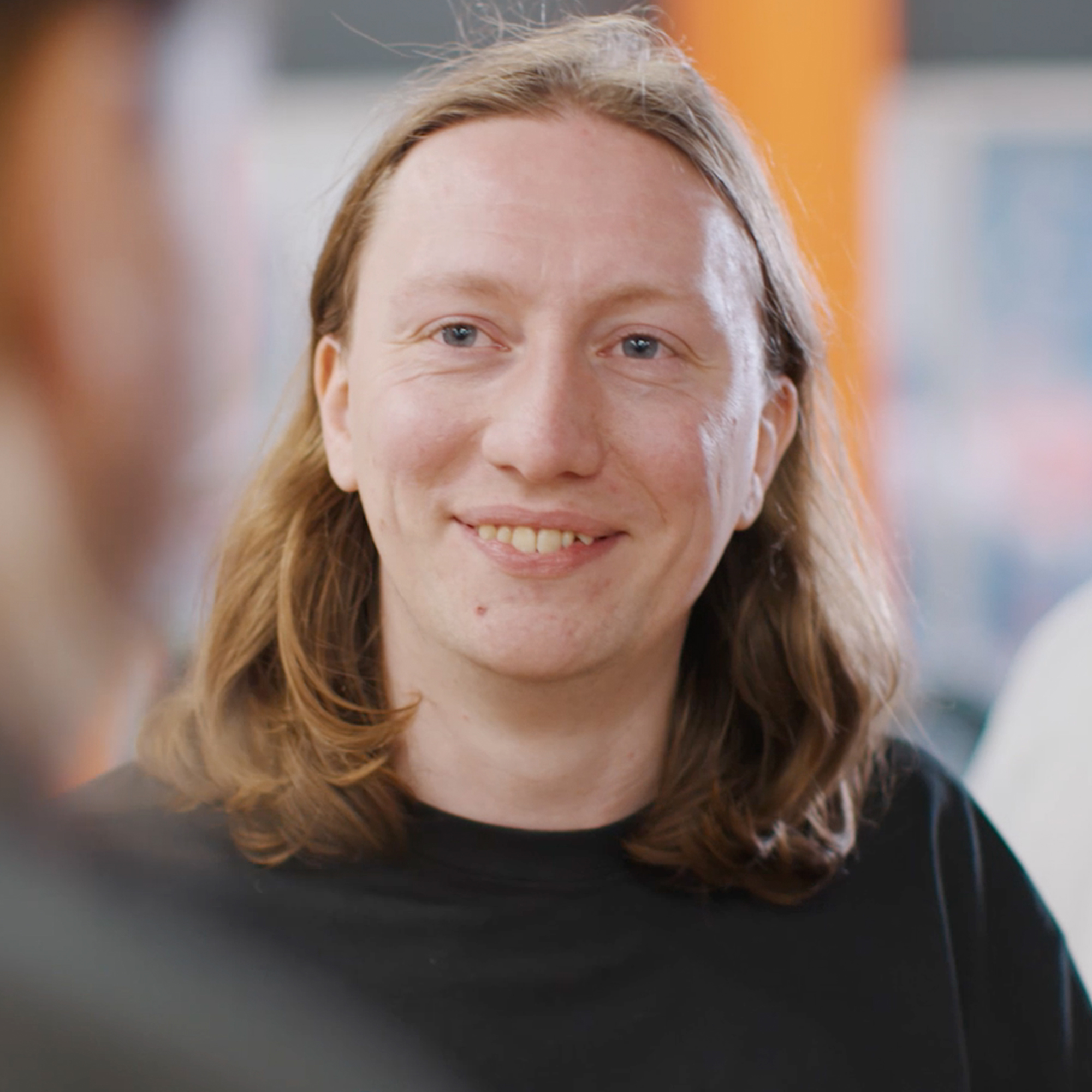 In January this year Microsoft Windows 7 officially became end of life and, along with Server 2008, is no longer supported by Microsoft.

Despite this, six months on it is estimated that around 20% of desktop computers worldwide are still running Windows 7. Many enterprises (as well as home users) have put off upgrading for various reasons.

Desktops and laptops are where web-browsing happens, emails are received, and office documents are opened, so you need to be confident that your staff are able to do these things without inadvertently letting criminals into your network or leaking sensitive data.

As new vulnerabilities are discovered in Windows 7, Microsoft won't be releasing security updates, which is a major concern since endpoints are a popular target for cyber criminals. In a recently published report, of the top 10 exploits used by attackers over the last four years, seven targeted desktop software rather than servers.

Compliance is also an important consideration. Regulatory frameworks like PCI-DSS require the use of supported operating systems in order for your business to remain compliant.

Fortunately there's a clear solution to this problem, Windows 10 (which can be purchased alone or as a Microsoft 365 package also including Office 365 and Enterprise Mobility and Security).

By upgrading your endpoints to the latest version of Windows, you unlock numerous security and productivity improvements for your staff, while also reducing the administrative burden that legacy systems put on IT teams.

The benefits of Windows 10

Windows 10 brings a new model for operating system updates. Rather than a major upgrade to a new operating system which typically requires re-imaging the device; Microsoft release 'Feature Updates' semi-annually that are delivered through the normal Windows Update channel

This makes it much easier to stay on a modern windows version moving forwards and means that devices can stay up to date even when staff are working remotely.

A common concern is that staff may require additional training when systems are changed. The good news here is that since consumer devices have been shipped with Windows 10 since 2015, most users are already familiar with the updated interface.

Beyond just receiving updates to protest against new vulnerabilities, Windows 10 also includes many new and powerful security features. For instance by leveraging Hyper-v virtualization technology, App-Guard can isolate particularly risky documents and websites in a sandbox while credential-guard protects sensitive credentials and processes in a separate container.

Productivity improvements over Windows 7 include OneDrive Files-On-Demand which means a user can sync their documents without storing a copy of all of the files locally.

The upgrade process can seem daunting, especially if you have a large number of computers. Fortunately, there are a number of more efficient ways to install than manually sitting down at each computer with a USB drive! For instance, Microsoft's Autopilot and Intune platform offered from Azure, allow for low-touch remote deployment of devices, even while staff are working from home.

Alternatively, you could outsource deploying Windows 10 or the entire Microsoft 365 package to an MSP. Leave it with the experts to work out how you can get the most of your Microsoft investment, while you focus on other business priorities.

Here at Node4, we have experience deploying Windows 10 across all kinds and scale of environments using a range of different methods. These can include deploying additional software and configuration in an automated and consistent manner.

Unlock the security and productivity benefits of a Windows 10 upgrade. Find out how we can help you upgrade your operating system and take you further along a Microsoft 365 adoption journey.