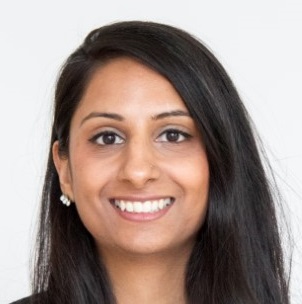 A team of brave Node4 employees launched themselves from a plane earlier this year to raise money for men’s cancer charity, Orchid.

Orchid, our partner charity for 2019, exists to save men’s lives from testicular, prostate and penile cancers through pioneering research and promoting awareness.

Eleven Node4 colleagues took part in the sky diving challenge and raised over £4,200 through a combination of their own fundraising efforts and contributions from Node4.

On the big day, the sky diving team arrived at Langar Airfield, and after a quick briefing, took to the skies.

“Luckily, I had a superb, informative instructor providing constant reassurance on what was happening,” said Adrian Lowe, Cloud Solutions Architect at Node4. “All I can say is that as I left the plane into free fall, it was completely exhilarating. As the instructor pulled the cord, everything was peaceful with stunning views.”

A focus on our partner charity

We’ve not stopped at the sky dive in our efforts to work with Orchid, fundraise and increase awareness of its services.

During Male Cancer Awareness Week in September, Rob Cornes – a male cancer information nurse from Orchid – came to Node4 to talk to staff about common men’s cancers and how to spot them. It was a great opportunity to remove the stigma around the topic, get men chatting about their health concerns and spread the word about the vital work that Orchid does.

Also in September, we sent out our customer satisfaction survey. If you’re a Node4 customer who received it, you’ll have noticed that for every survey completed, we’re donating to Orchid.