In Discussion with NetApp - the Future of Medical Data 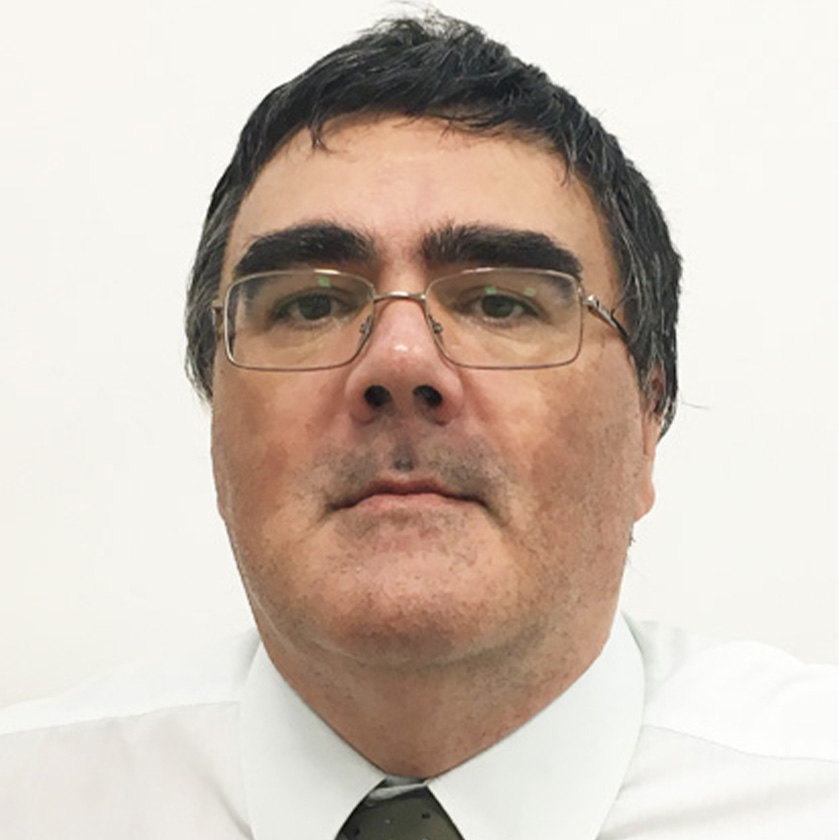 Earlier this year, we took the opportunity to interview NetApp’s Innovation Manager for Healthcare and Life Sciences for the EMEA region, Phillipe Wackers with contributions from Principal Technologist for Healthcare at NetApp, Stephan Schmitt.

We were interested in finding out what was on the mind of one of the leading hybrid-cloud solution companies in the world and a Node4 primary vendor partner. As a result, we had a candid, informal and wide-ranging conversation, which you can read part of in this week’s blog.

In this first extract, we focus on medical data and its increasing digitisation, the rising need for object storage and cloud migration.

The digitisation of medical data

With data in healthcare exploding thanks to raw data becoming digitised, we wanted to know how NetApp reconciles performance demands when dealing with large quantities of data.

“I think what's important there is that there's a lot of medical data, but there's only a small portion of the data that's really relevant to the patient at the date he comes to the hospital,” offered Phillippe. “So, most of the time, the last exam is the most important and they're just going to go back to the history for referral, whether it's cancer or any other treatments. That's kind of how they look at the data. And so what's really important is that the latest results, diagnostic imaging - wherever it comes from - is delivered quickly to the clinicians.

“In general, what we’ve found is that they see the first line of data on the local equipment, so the real-time medical activity is stored for archiving and still comes with a little delay. That's why we see that some of these ISVs have strong preferences on vendors where they say that for first line, it has to be on the workstation or it has to be on x or y vendor. Why they do it in general is mostly because they are reselling the equipment.

“This is where NetApp comes into play. We have extra services and features to facilitate things that you can add on. Unified storage is one of the big things for certain in imaging because they need fast storage, and they have databases. So, in general the database is running on the SAN, all the images are stored on NAS whether it's NFS (Network File System) or CIFS (Common Internet File System), so we can mix and match it on the same box.

"We have the integrations such as SnapMirror. We can do FabricPool extensions to the cloud. There's a lot of added features that makes it very interesting for ONTAP storage users. Quality of service is another important one, to guarantee the performance required by any application.

So, it's about simplification and creating a unified platform that can facilitate interoperability at an application level.”

Earlier in our discussion, Phillippe mentioned both SAN (Storage Area Network) and NAS (Network Attached Storage) in relation to unified storage. We wanted to find out if object storage was of particular interest to NetApp and the healthcare industry, due to its metadata attributes.

“Yes, and it’s rising; Isilon (network-attached storage platform) is very strong in the healthcare market but mainly because they were using it as a NAS device as bridging to CIFS or NFS, and then it was storing data as an object. That was where NetApp was really lacking the motivation to keep that bridge alive.

“Our belief was, and still is, when we were re-writing the code for StorageGrid that if you want all advantage of object you need to go 100% for object storage. We still have a NAS bridge that can be used for migration and ingestion but once you run production, object storage is the right approach to benefit from all the advantages.”

“We’re seeing more and more adoption of object storage in ISVs and it has a great value, but you don't have to migrate. It's similar to ONTAP; whether you do an upgrade or you move controllers, the migration will happen itself. That’s the advantage – it’s dropped into the store, the volumes are moved and it doesn’t require managing.”

Turning to the cloud

We’re all keenly aware of the healthcare industry’s pivot to the cloud, with NHS policies moving in an increasingly digital direction. With that in mind, we wanted to know if hybrid and multi-cloud solutions are seen by NetApp as a way forward for healthcare providers.

“With new communication technology approaching now, like 5G and so on, there will be an increase of data services and applications that can be run from the cloud due to increased connectivity speed. But for today, we still see the evolution going to a hybrid model where people will still have to manually confirm the status of their equipment in the data centre. I think it's more like a security feeling of people than really a technology need. Also, we will be lacking some legislation that really states what can happen with the data and what we can do with privacy, compliance and so on.

“Legally, it's very unclear what is possible, what we are allowed to do and how we can protect the data, what the liability is. I think it's the same for the UK. Just before Brexit, the attitude was “oh, you can store medical data in any European Union country and then we're going to Brexit. So, what's happening now?” It's a bit unclear all over the world .

“Our Chief Technology Evangelist Matt Watts stated it best in one of his blogs: ‘If it's not cloud connected, you shouldn't buy it today,’ and I think it's an important statement because things are either going to move to the cloud or will be connected into a hybrid model. So why invest in something that is still data centre only when you may need to move to the cloud next year, but you don't have the ability?

“I would really encourage healthcare organisations to keep cloud in mind. If you don’t migrate today, you will probably do so within the next three years. Even if you don’t put it into production yet, having a cloud-enabled infrastructure allows you to test, raise familiarity and gives you the ability to make the move eventually.”

Look out for Part 2 of our interview with Phillipe soon.